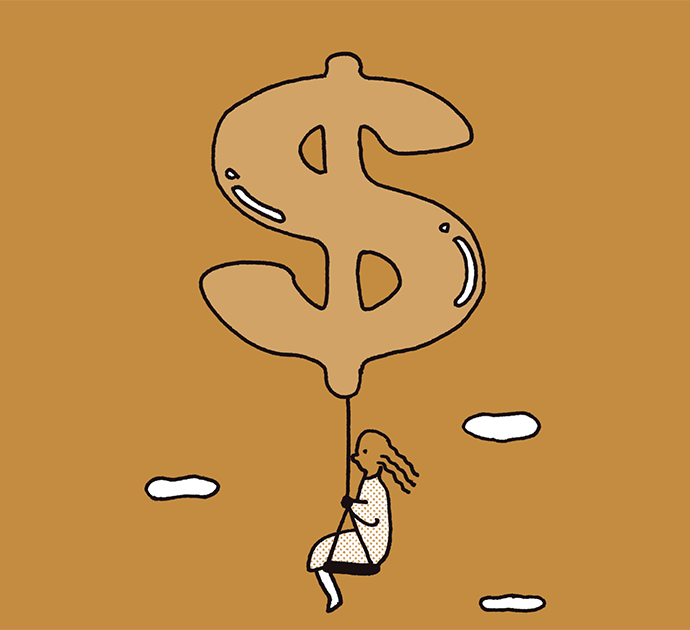 Value creation focuses on what is necessary to deliver the core value proposition of a product or service, typically as basic as possible. Cost savings are shared with the customer, usually resulting in a customer base with lower purchasing power or purchasing willingness.

How they do it: Swatch introduced timepieces that transformed how people interpret watches. On average, priced at $50 to $100, these watches are fashion accessoires and are kept as basic as possible.
Learn more about Swatch →

How they do it: In recent years Nokia introduced multiple ”no frills” phones opposing the general smartphones. These phones allow their users to text and call but don’t provide access to the internet. In addition they have a great battery live.
Learn more about Nokia →

How they do it: Craigslist functions as a simple classified platform organized by categories. The nature of postings is simple and straightforward making listing and finding easy.
Learn more about Craigslist →

How they do it: Due to the success of its low-cost business model, Ryanair ist the largest European airline today. It provides only the most basic services related to the airline fare and transportation itself. Their new fleet of airlines feature non-reclining seats, no seat-back pockets, safety cards stuck on the back of the seats, and life jackets stowed overhead rather than under the seat. This allows the airline to save on aircraft costs and enables faster cleaning and security checks during the short turnaround times.
Learn more about Ryanair →

How they do it: Automakers such as Ford started manufacturing no frills models to also target customer groups with low purchasing power. No frills automobiles often have only minimum convenience equipment, a less powerful engine and are fully trimmed on cost savings. Other areas of saving are for example less sound-proof material, plastic dashboards instead of rubber and less options to adjust the seat.
Learn more about Ford →


Below, the top industries for the pattern "No Frills" are displayed, in order to get insights into how this pattern is applied across different industries. We've collected data from 11 firms using this pattern.

Below, the pattern "No Frills" is analyzed based on co-occurrence, in order to get insights into how this business model pattern is applied in combination with other patterns within the firms we studied. 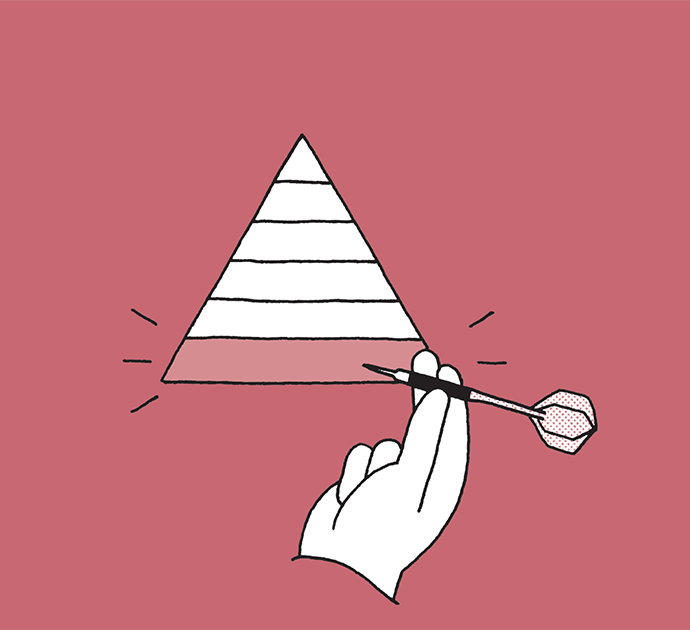 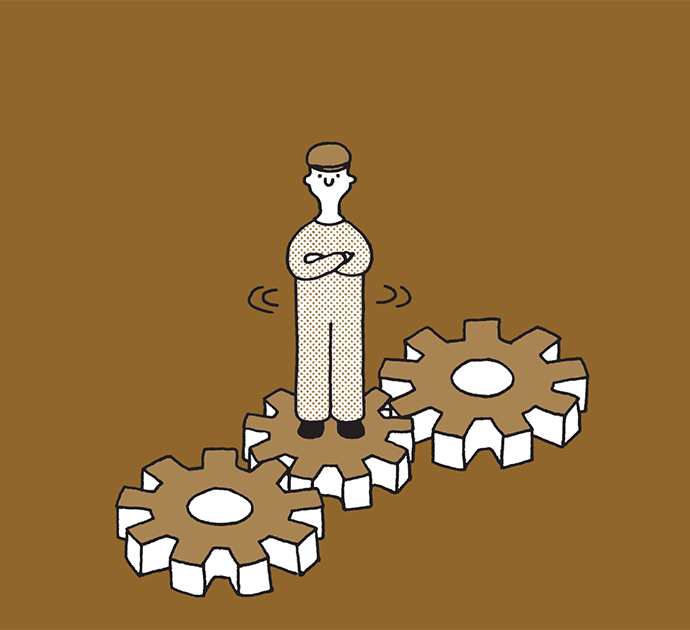 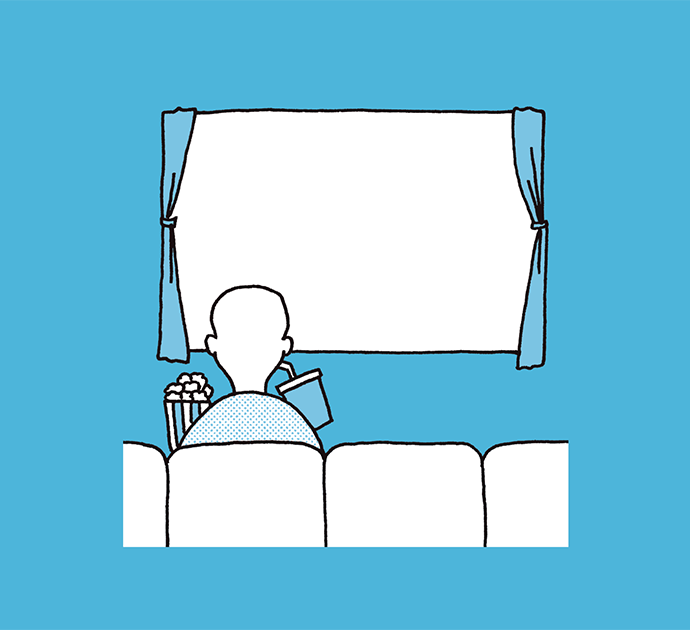