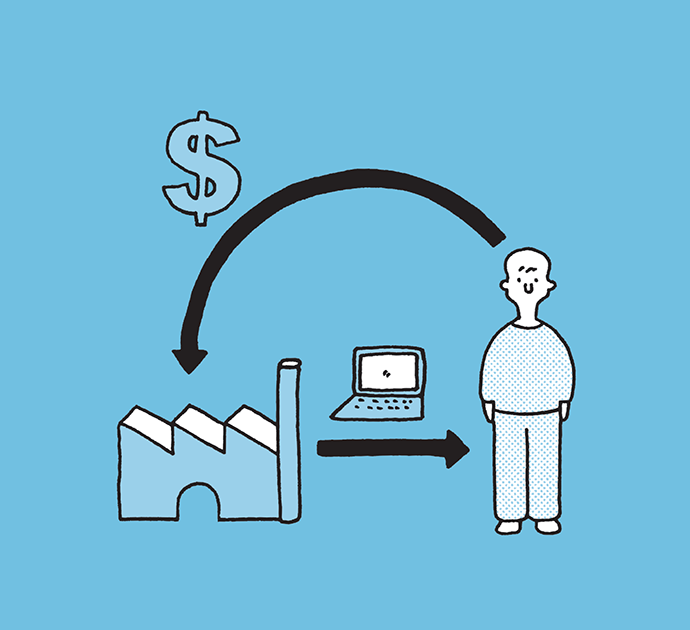 In the Cash Machine concept, the customer pays upfront for the products sold to the customer before the company is able to cover the associated expenses. This results in increased liquidity which can be used to amortise debt or to fund investments in other areas.

How they do it: Groupon’s customers typically pay for a voucher or coupon upfront directly to Groupon. This voucher or coupon can then be used to get a product or service with the merchant. Upon delivering the service or product, the business gets paid by Groupon.
Learn more about Groupon →

How they do it: When a merchant accepts a payment via PayPal (e.g. for his E-Commerce shop), the funds are first collected from the customer’s PayPal balance or credit card. Only after PayPal asserted that the payment is genuine and it received the funds from the customer, the payment is ”deposited” virtually in the merchant’s account. Subsequently, the merchant may then transfer the funds to his regular bank account. Both merchant and customer balances lead to PayPal holding an immense amount of funds ”virtually” on his platform, before the funds are at a later stage liquidated or transferred away from the platform.
Learn more about PayPal →

How they do it: American Express developed the traveller’s cheque in 1891. It is a business model innovation based on the Cash Machine pattern. It emerged from the problem faced by American Express’ own employees who travelled abroad and had difficulty obtaining cash in a foreign country.
Learn more about American Express →

How they do it: Blacksock’s subscribers purchase and pay their sock subscription in advance, allowing the company to use the increased liquidity to finance other areas such as growth.
Learn more about Blacksocks →

How they do it: Computer manufacturer Dell was one of the pioneers in employing a build-to-order strategy in the 1980s. Computers were first customized and paid for by the customers, with invoices for the computer parts from the suppliers having lenghier payment deadlines. This allowed it to achieve a highly negative cash conversion cycle. In its early years the Cash Machine pattern presented an important means for Dell to finance its growth. At its founding in 1984, Michael Dell’s seed capital consisted of a mere US $1,000.
Learn more about Dell →


Below, the top industries for the pattern "Cash Machine" are displayed, in order to get insights into how this pattern is applied across different industries. We've collected data from 10 firms using this pattern.

Below, the pattern "Cash Machine" is analyzed based on co-occurrence, in order to get insights into how this business model pattern is applied in combination with other patterns within the firms we studied. 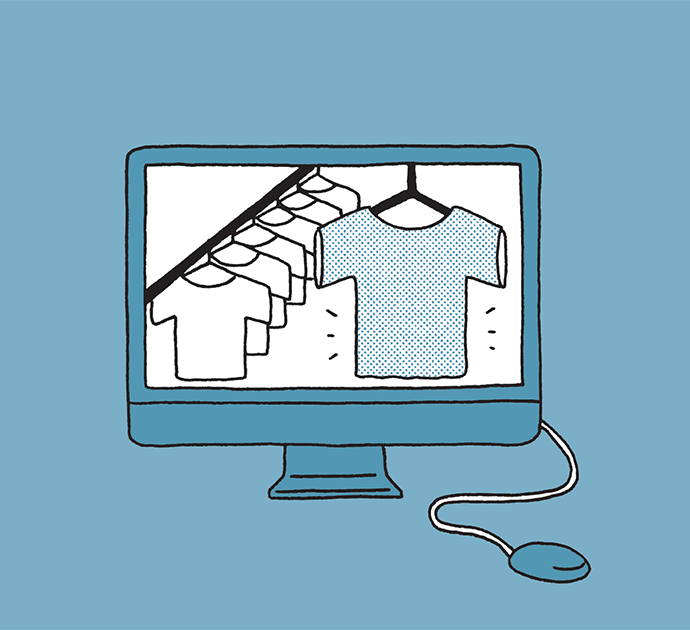 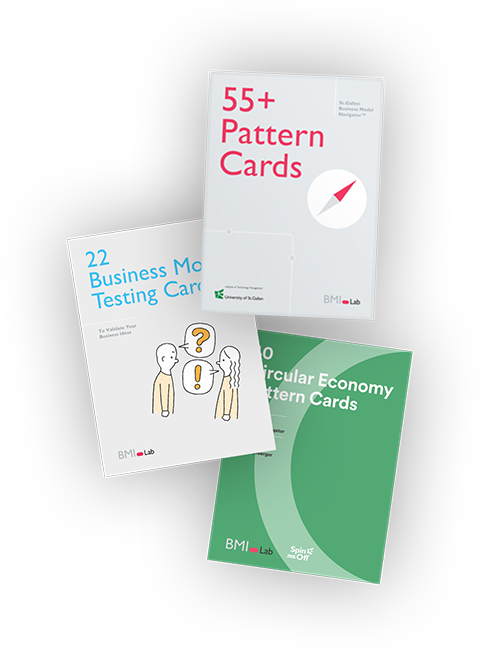